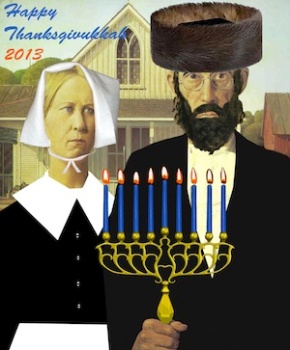 When asked the title of my book (or trilogy), I often have to pause and consider the response. Normally, it ends up being, “Well, this book is called Vorator, but the overall series is called The Herxheim Chronicle.”

So since that’s a pretty common question, I decided to explain it here. It’s pretty central to the core of what the Vorator are, but I didn’t really have the opportunity to include it in the book much. Shame!

First of all, Herxheim is not a thing, it is a where. Herxheim, Germany. It’s located in western Germany near the French border. 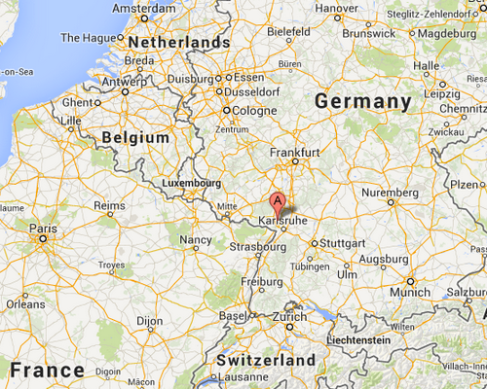 “What’s so special about Herxheim?” you might ask. “What does it have to do with cannibal monsters?”

In the Neolithic Period (10,000 BC – 4,500 BC approximately), there was a culture of humans in Europe called the Linear Band Culture, or Linearbandkeramic (LBK). They were named such for the pottery designs they did. They used linear bands to decorate their pottery.

The LBK were mostly farmers, and also mostly peaceful. Sure they got into fights with each other, but overall their lifestyle could be considered idyllic. There was very little evidence of serious violence amongst them.

In 1996, excavation began in Herxheim for a new roundabout. When the construction workers began finding human bones, they halted the project and called in the authorities. The site was identified as Neolithic and archaeologists ran in with shovels and brushes, all excited about digging up old bones.

They uncovered evidence of a large village with houses and fire pits, which was pretty normal. But they also uncovered something that was definitely not normal: a semicircular pit around the village’s edge that was filled to the brim with human and animal bones. Further investigation would reveal over 500 individual humans in the pit, ranging in age from neonates to the elderly, who were all killed violently, and whose bones were exposed to fire and bore evidence of human teeth.

In short: they were sacrificed, cooked, and eaten. 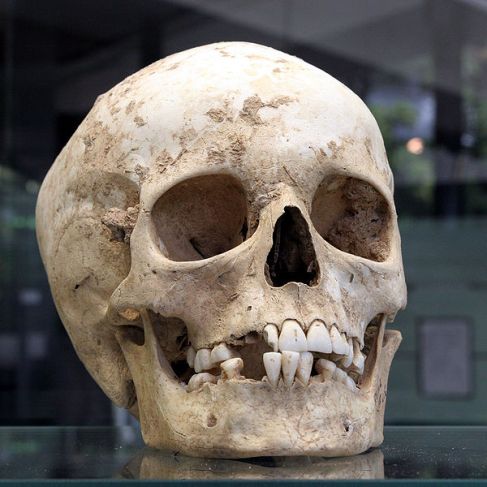 Gross, right? But how does this tie in with Vorator and the rest of the Chronicle?

The antagonist for my series is Max, an immortal Neolithic man who was born into the LBK culture. He grew up restless, violent, and probably a little psychopathic. During a hunt, he lost his temper with another hunter and murdered the man. Carried away by the thrill of murder, he consumed the victim’s flesh until he was discovered by his tribe. He fled, but the addiction to blood had begun. He returned over weeks and picked people off, eventually killing everyone in his village. This infected him with what he would later call “the Vorator Virus,” and he developed the traits that would define his species of monster: immortal, strong, fast, powerful, and compelled to commit cannibalism.

I wrote that Max alone was responsible for both the entirety of the Herxheim slaughter, and also for the eventual extinction of the LBK culture. Of course, neither of those things is true, but that’s artistic license for you!

I have plans to explain my inspiration for the Vorator Virus in a later blog post!

I can’t tell the future. I just work there. 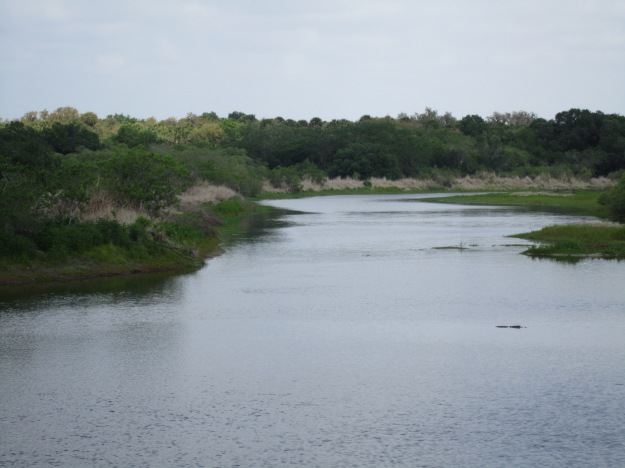 “The Myakka River’s dark waters ran to Brian’s left as he walked along the bank. Watercress and weeds grew along the water’s edge, depressed every few feet by gator trails. A heron stood in the shallows and watched him walk past.”

I am not a computer idiot.

I was born in the 1980s, so computers have been around and in homes my whole life. My dad is a “computer guy.” So is my brother. In middle and high school, the home office was right next to my bedroom, and I’d sneak on the family computer after bedtime. Kids these days don’t know the trepidation of trying to sign on to AOL using a dial up modem whilst trying not to wake up their parents. I’ve been doing computerly things for my entire adult life.

That said, I have been having the hardest time trying to make a website for myself. When I first heard that web designers charge upwards of $1,000 to make a website, I was like, “What the foo?! No way! I’ll just make it myself!”

I now understand. A thousand dollars is not enough to make me ever do this ever again. However, since I’m stubborn and prideful, I must finish it myself*.

So welcome to my hobbled-together website, its pieces joined by my tears of frustration. And probably some Gorilla Glue, too, because that stuff is amazing.

* By “myself,” I mean “with the assistance of family members and friends who know how to use HTML.” Natch.

Follow Taylor L Scheid on WordPress.com
This is just my blog. I run amok on other sites, too! My website!